A break-in is a shock for anyone, young or old. In a lot of cases, the violation of privacy, the feeling of insecurity or even psychological damage after the break-in can cause more harm than material damage.

According to the Bavarian state police, domestic break-ins are on the rise again. Police statistics showed a total of 167,136 cases in 2015; a 9.9 percent rise compared to 2014. Most affected were homes with easily accessible windows and doors, and thieves caused damage of over 441 million euros. At the same time, the number of attempted break-ins also continued to rise. In 2014, the German police registered 41.4 percent of break-ins as attempted, and this rose to 42.7 percent in 2015. So, over a third of all break-ins failed, not least due to security measures.

A burglar alarm should:

As a certified operator, BTD Service offers you a full-service concept from the planning to installation and maintenance of a suitable burglar alarm system. 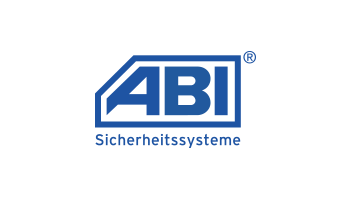 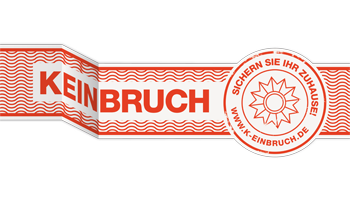 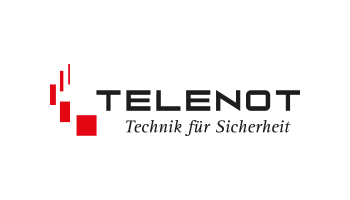 Do you have any questions?

We are pleased to help you